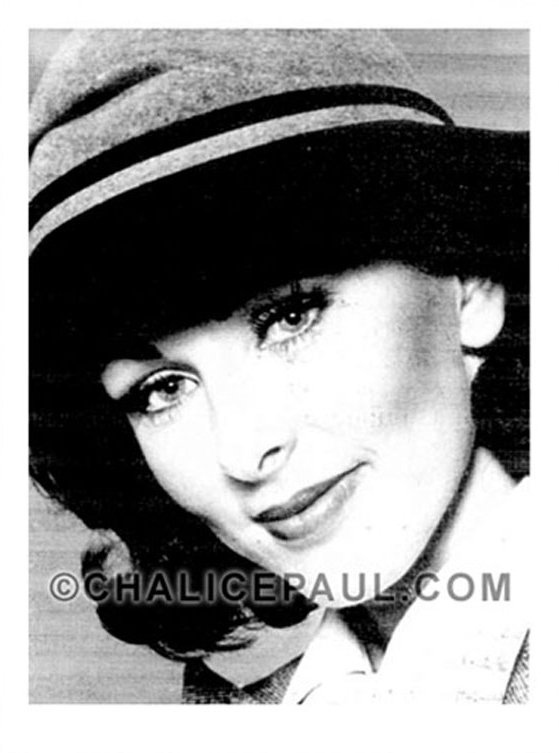 Presumed Dead. Help Us Get The Truth!

My name was Chalice Paul, I was born as Chalice Alford. I was born on August 31, 1947 and I was 33 years old when I went missing in the summer of 1981 and presumed to be dead. I married my first husband Donald and became Chalice Barnett back in the mid 1960’s. I became Chalice Paul by marrying my second husband, John Paul Sr., the infamous race car driver of the late 1970’s and early 1980’s and whom I was presumed to be last seen with before my disappearance in the Florida Keys. Chalice Paul was last seen alive boarding a plane to go to Florida from Atlanta, Georgia.
Click here to read more